This Special Issue focuses on the brand and approach to outdoor and environmental education in the early childhood years known as Forest School and provides an international analysis.

A critique of “Forest School” or something lost in translation 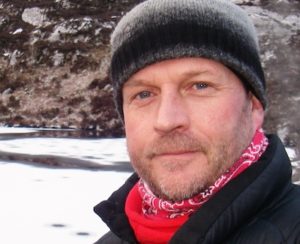 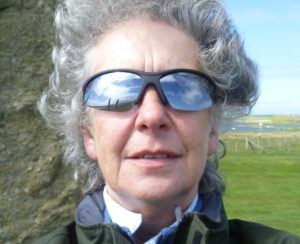 This paper responds to criticisms of the lack of a theoretical framework for Forest School by demonstrating its social constructivist paradigm and its links to theories of play. It explores the cultural context that has allowed Forest School to flourish in the UK and explains the origins of the leadership qualification studied by practitioners.

What is different about Forest School? Creating a space for an alternative pedagogy in England 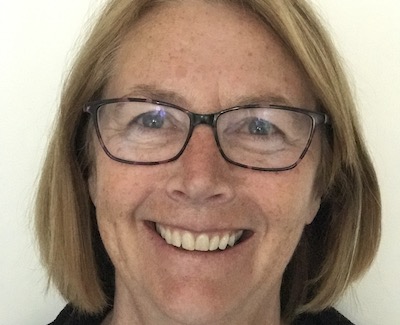 Forest School in the UK has arguably provided a space of pedagogical ‘difference’ whilst wider structural pressures have reduced the room for novelty and diversity in delivery of state education. This article explores how perceived ‘differences’ between everyday educational contexts can benefit the wellbeing of participants in Forest Education across different ages. It calls into question the application of play-based learning theory to underpin English Forest School as advocated by Leather in this issue. Drawing on Forest School principles, empirical evidence and the theory of cultural density, we examine how Forest School can present important cultural and material contrasts in English young people’s experience and argue for the importance of this function within this context. We critique aspects of the dilution of Forest School principles, arguing that in England, and perhaps other cultures where outdoor experiences have become relatively rare, it is important that Forest School is valued as a site of divergence from more common learning spaces and situations.

Place-based outdoor learning: more than a drag and drop approach 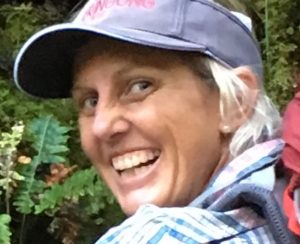 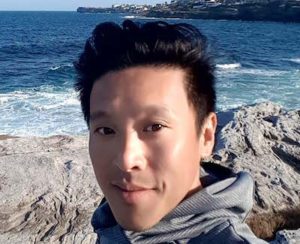 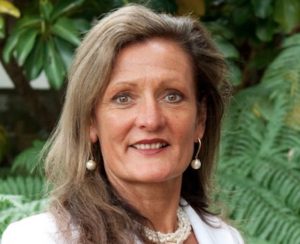 The Forest School movement offers children valuable outdoor experiences; however, pedagogically it is under-theorised and under-researched in diverse contexts. As a result, it has at times become a “drag and drop” program, which does not necessarily acknowledge local place, environment or culture. Alternatively, place-based outdoor learning is examined as a place-responsive approach, where a year-long outdoor program was implemented and evaluated in an Australian primary school. Place-based outdoor learning is a broader integrated approach that is interconnected with place, curriculum and learners. This paper re-envisions a perspective on outdoor teaching to individualise meaningful learning in nature, within specific contexts.

Place-based nature kindergarten in Victoria, Australia: No tools, no toys, no art supplies

The last decade has witnessed a steady increase in the number of preschool programs operating in Australia where children access a natural outdoor space (in the bush, at the beach or in local parkland) for an extended period of time each week. Over a hundred such programs are now estimated to be operating in Victoria alone. In this paper Victorian educators from the Early Childhood Outdoor Learning Network respond to concerns regarding the direction of Forest Schools and the commodification of Forest School practices in the UK as raised by Leather, Journal of Outdoor and Environmental Education (2018), and the suggestion that a similar model of Forest Schools has spread to Australia. It is argued that the proliferation of nature kindergarten programs in Victoria has followed a more organic trajectory that is less about emulating a set of imported practices, and more about responding to local conditions and influences. Teaching practice in these programs has been described as ‘naked pedagogy,’ emphasizing the role of child-led play without ‘tools, toys and art supplies.’ The authors argue that, despite a considerable and growing body of both popular and academic literature on the benefits of nature and play, few studies have explored this type of nature kindergarten program in the context of early childhood education in Australia.

Early childhood education in the outdoors in Aotearoa New Zealand 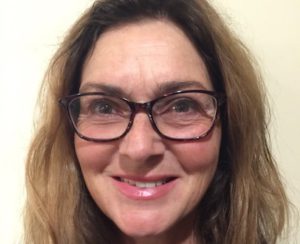 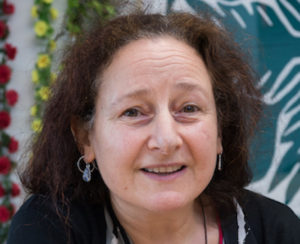 Early childhood care and education services in Aotearoa New Zealand drew initially on the Fröbelian model of the kindergarten or ‘children’s garden’. Later models such as the Kōhanga Reo movement, the highly respected curriculum Te Whāriki: He whāriki mātauranga mō ngāmokopuna o Aotearoa, and the Enviroschools programme are grounded in te ao Māori, Māori worldviews, that feature a strong connectedness to place, and a deep sense of a spiritual inter-relationship with the land, mountains, rivers, and oceans. This article considers how the imported Scandinavian/European/UK models of ‘forest schools’ might fit within this context. To illustrate early childhood education in the outdoors in Aotearoa (New Zealand) we draw upon research conducted in early childhood settings in this country that illuminates children’s experience in the outdoors. We draw upon critical early childhood scholarship to theorise this situation of forest schools emerging in Aotearoa, along with influences from the forest school movement evident in existing New Zealand early childhood services. The article suggests that traditional Indigenous Māori worldviews and knowledges give meaning and contextualised authenticity to ‘forest schools’ approaches in early childhood education in Aotearoa (New Zealand).

Canadian Forest Schools are in the early stages of incorporating First Nations’ pedagogies as part of a countrywide effort to decolonize and indigenize educational practices. This paper explores the importance of learning through imitation as traditionally practiced by First Nation peoples in Canada. It examines the ability of educators today to offer young children the opportunity to observe adults involved in complex hand work. Specific attention is given to First Nations’ use of cradleboards and tethering straps as an initial way to nurture the sensory awareness and focusing ability of toddlers. Research, outlining the degree to which young children are capable of identifying skilled Elders that they deem worthy of imitation, is used to support a greater emphasis on role modeling complex hand skills around children. Decolonizing conventional practices in early childhood education, and indigenizing the curriculum to a place, requires that Canadian Forest School educators examine and create role modeling opportunities as historically practiced by First Nation cultures. These activities demonstrate the skillful use of the body, while engaging with recognizable place-based materials in the construction of functional items—the stuff of ‘life.’ 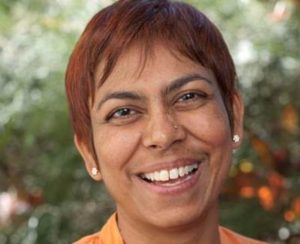 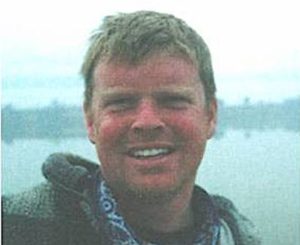 Culturing the fruits of the forest: realising the multifunctional potential of space and place in the context of woodland and/or Forest Schools 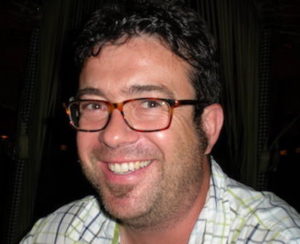 This paper seeks to explore the potential of woodland as a milieu for Outdoor and Environmental Learning (OEL) in the context of phenomenal rise of Forest Schools (FS) in the United Kingdom. Whilst broadly supportive of these developments, the paper adopts a critical stance in arguing that the notion of the ‘forest’ as a literal and metaphoric wild and expansive space of risk, excitement, freedom, exploration and intimate contact with nature which underpins the original FS concept seems to be giving way to a diluted sense of controlled spaces and activities for curriculum enrichment, a process referred to as ‘scolonisation’. Furthermore, the paper considers FS in relation to two ‘axes’: ‘learning milieu’ and ‘practitioners’, arguing that a spectrum exists from, on the one hand, relatively ‘deforested’ to substantially wooded learning contexts; and, on the other, novice through to expert practitioners. The paper argues that the most efficacious woodland-oriented Outdoor Learning will take place in woodland environments under the facilitation of ‘silvanatives’ – those with substantial practical and pedagogical knowledge about learning in woodland contexts. However, this ideal potential is under-realised when the learning context is relatively ‘deforested’, or practitioners are relatively ‘silvanaïve’ or superficially trained, trends that are seemingly increasingly characterising the movement as it becomes ‘scaled-up’.